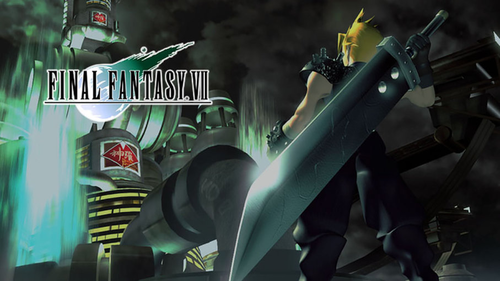 FINAL FANTASY VII The story of the Cloud Adventure that has fought with A giant company that has the power of "Shinra Company" doing bad things. Like sucking the life force of the world To be used as their own energy, and the cloud is aware of this, which he does not want to give This happens ... 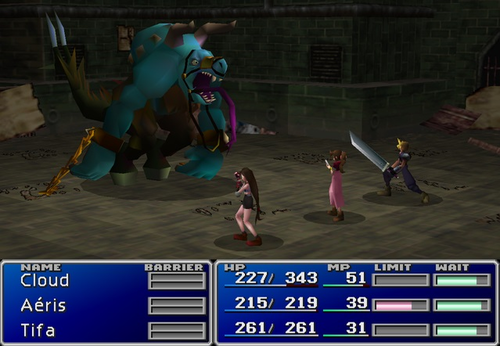 The playing system in this sector is Still similar to the old sector by walking the map With the various cities, FINAL FANTASY VII still has the flair of FINAL FANTASY with basic features like: world map, quests within the city or dungeons and battle scenes.